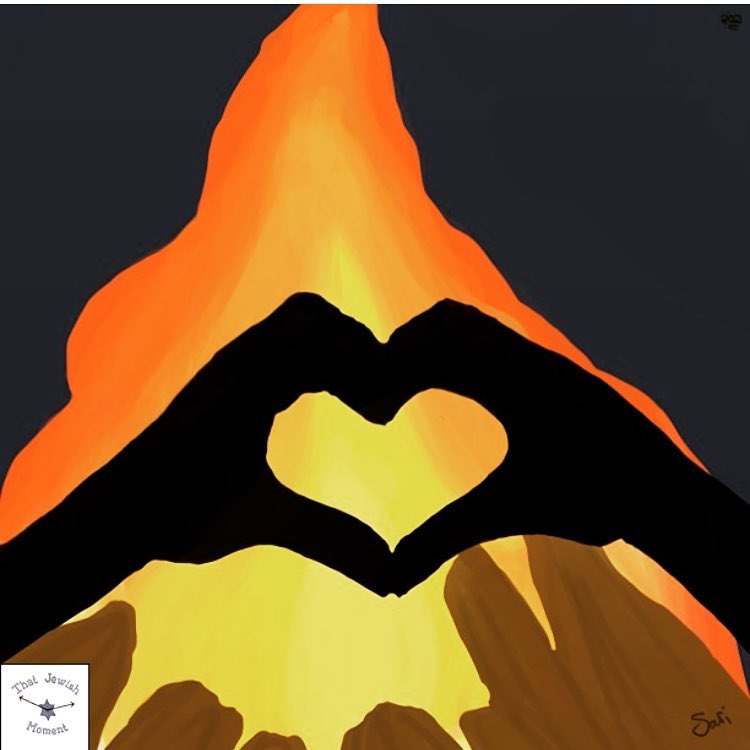 Today is the 33rd day of the Omer “Hod Shebe Hod” ( Humility in Humility). Also known as Lag BaOmer.
In history today is the Yurtzeid (death anniversary) of Rabbi Shimon Bar Yohai ( Rashbi ), the author of the Zohar, who passed away almost 2000 years ago. The day he passed away he asked his students not to mourn him, that today should be a day of tremendous joy for the light of the mystical part of the Torah had been revealed to the world and he had fulfilled his purpose in this world. Also today (many years before)the students of Rabbi Akiva stopped dying from a mysterious plague that took the life of 24,000 of them. The Talmud teaches that the students died because they were lacking in love for one another not treating each other respectfully and up to their level of sanctity.
Today is a day of unity. We celebrate by lighting up Bon fires to remind us of our inner fire that should always be lit and burning with passion for Torah and Mitzvahs. Children go to open fields and play with arrows and bows to remind us that during the life time of Rashbi not one single rainbow appeared in the sky. The rainbow started to appear after the flood as a reminder that G-d would never again destroy the world, and it’s His beautiful way of telling us that He is not happy with our ways.
Humility in Humility is the ultimate combination that allows us to see the goodness and to be able to respect and tolerate others.
As Rabbi Hillel taught “Be like the students of Aharon, love peace and pursue peace….”(Pirket Avot 1:12)
Beautiful picture by @thatjewishmoment

Join our newsletter and get weekly learning of the Torah.

You have Successfully Subscribed!